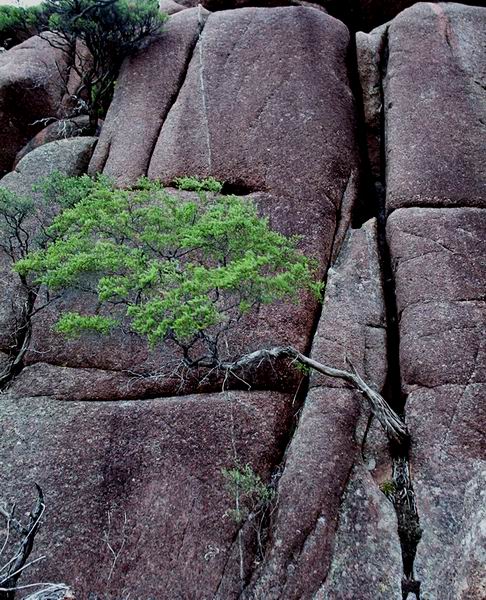 “I think computers and the internet are going down. And I won’t change my mind until I see new computers and new ways of connecting them that are simpler and more resilient than the ones we have now. […] These innovations are possible in theory, but I don’t expect them. I expect cars and computers to become less and less reliable, and slowly withdraw to the wealthiest areas”

Ran, it seems to me that you look at our world that is dominated by energy-wasting, polluting, oppressive manufacturing corporations, and imagine that it’s all going down in a cascading collapse as the conditions that support them start to degrade. Just as you can’t prove that it will, I can’t prove there are other more likely scenarios… I am personally afraid of the eco-fascists, companies that are able to operate under different constraints – low resource usage, low energy, low pollution, high violence. Corporations are resilient too.

But there are still other ways things may go. Do you ever hang out with Makers? Hobbyists, tinkerers, artists, ham radio enthusiasts, people who actually ship things? That urge is there all over the world, and it’s irrepressible. People make bikes, computers, radios, and cars in their garages. If the assembly-line factories go down, people will be making things on a smaller scale. Yes, the incredible stream of cheap plastic crap will slow down and stop, but people will be making things that matter to them: kitchen knives, bicycles, solar cells, communication gear.

Have you ever heard of Minix? The kernel is about 6,000 lines of code; the rest of the system is not much bigger. It’s a full POSIX operating system (like Linux) with a complete Internet protocol stack – that means it can do pretty much anything your desktop computer can do. It’s modular and easy to understand, and concise enough to even type into a terminal from a paper book if you had to do that. And it’s not the only simple operating system out there. These days people write Internet-capable operating systems as a hobby. (FreeDos, Haiku, ReactOS)

As for resilient communication systems, the Internet is just too useful to let go of, I think… it’s going to be around for a while in some form. Anyone remember Fidonet? These things are still doing Internet mail in Africa and the USSR. One reason is that they are simple and can work on the crappy telecommunications infrastructure there. But another is that because they are simple, they are hard for the “authorities” to stamp out.

And yeah, cars and computers and fiber-optic cables are currently based on our industrial system, and that’s very brittle. But people aren’t brittle. And all that stuff can be made in garages – look at hobbyist computers, and kit cars. Every major city in the world has people who can make and repair things. Why don’t they build simpler things now? The system is tilted against them. In the case of cars, it’s because of the regulatory system. In the case of computers, I think it’s the economies of scale in chip making.

When the constraints change and the system starts breaking down – the tinkerers are going spring up in the cracks.