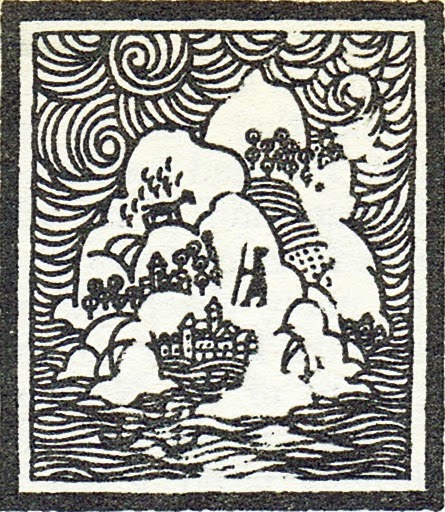 One my touchstone books that I read as a child and many times since is The Wizard of Earthsea. I am no wizard, and life rarely has its adventures and stories wrapped up and resolved so neatly as books do. But one can still learn from them. In the book, Duny, a goatherd, grows up to become the wizard Ged, and in the process, through ignorance and arrogance calls up something nameless from beyond the void that starts to hunt him. A Shadow.

This was Duny’s first step on the way he was to follow all his life, the way of magery, the way that led him at last to hunt a shadow over land and sea to the lightless coasts of death’s kingdom. But in those first steps along the way, it seemed a broad, bright road.

And I think as a young person I too started out along what I thought was a broad, bright road. And I too was (and probably still am) arrogant, stubborn and ignorant. And those led me too into darkness and eventually, grief. The grief I have been feeling lately has made me want to look deeper for transformation and healing. And in the story Ged does eventually turn round to hunt his shadow, and does find transformation and healing, though not without cost. 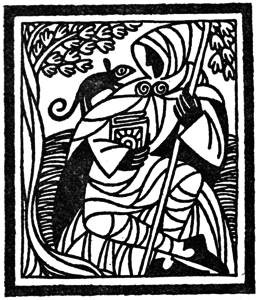 That transformation is something I aspire to also.

And he began to see the truth, that Ged had neither lost nor won but, naming the shadow of his death with his own name, had made himself whole: a man: who, knowing his whole true self, cannot be used or possessed by any power other than himself, and whose life therefore is lived for life’s sake and never in the service of ruin, or pain, or hatred, or the dark. In the Creation of Éa, which is the oldest song, it is said,

For more on grief, see my Grief Resources page.